Dr. Michael Klaper, is a practicing doctor, internationally recognized teacher, and sought-after speaker on diet and health. He has practiced medicine for more than 40 years and is a leading educator in applied plant-based nutrition and integrative medicine. He is also the author, has appeared in numerous documentaries, videos and contributed to the making of two PBS television programs Food for Thought and the award-winning Diet for a New America movie based on the book of the same name. Dr. Michael Klaper served as the Director of the non-profit Institute of Nutrition Education and Research from 1992 through 2015, hosted a medical information radio program for ten years and was also a member of the Nutrition Task Force of the American Medical Student Association, and served as an advisor to the National Aeronautics and Space Administration (NASA) project on nutrition for long-term space colonists on the moon and Mars.

Dr. Michael Klaper teaches that “Health Comes From Healthy Living” and is dedicated to the healing and flourishing of all living beings and our planet.

After countless failed diets Andrew realized the underlying issues and decided to take massive action. Having a scientific background, he began to simplify and redefine his relationship with food forever. The result has shocked the world and has been covered in countless media outlets. 1 Year Nothing But Potatoes. The results are staggering and inspirational.

Lisa is a mom of three and for the last 7 years she's run boot camps to help women and men get that strong, sexy look they desire...

In case you can't complete the exercises don't worry. Do what you can! If all you can do is going for a walk, start there. Or go for a jog, ride your bike, etc. - as long as you're moving more than before you're making progress 🙂

Look out for our emails with the daily link! 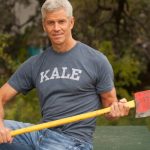 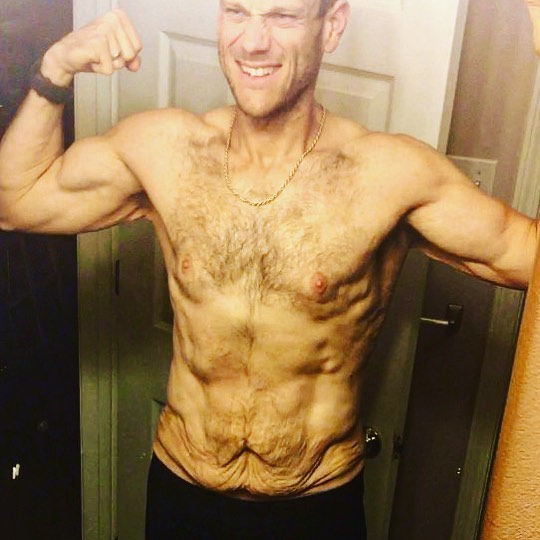 Josh LaJaunie - From 400+ pounds to ultra-runner 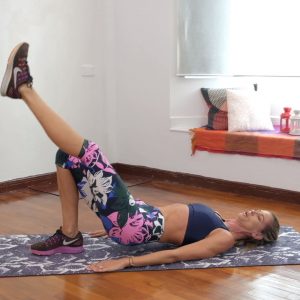 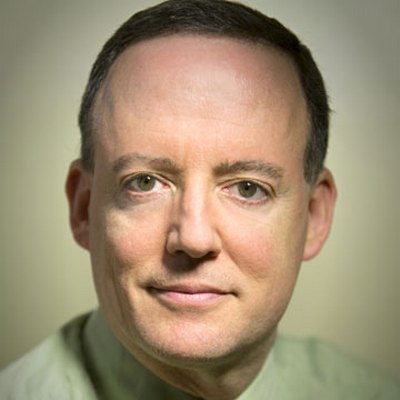 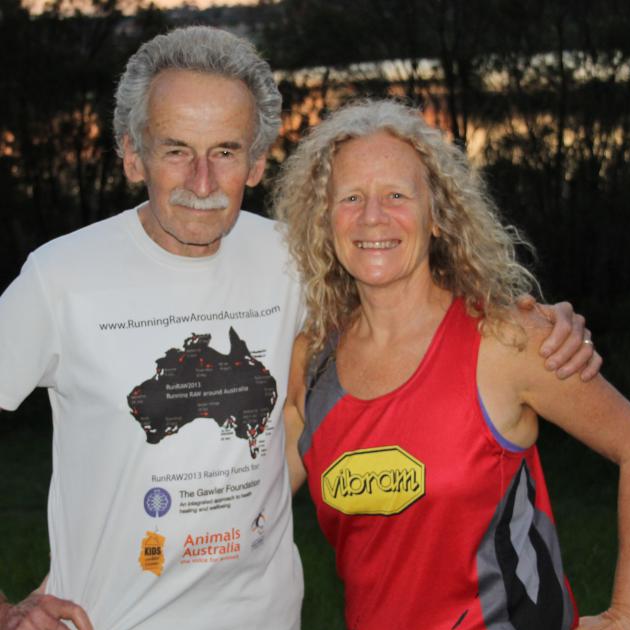 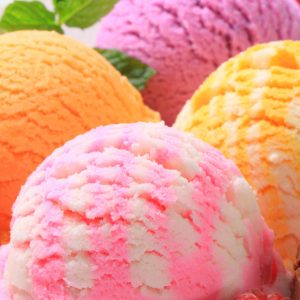 The best 2-minute dessert in the world... 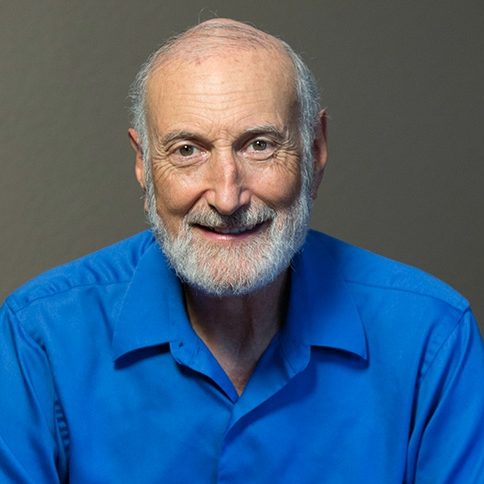 Dr. Michael Klapper - The science of what we're meant to eat 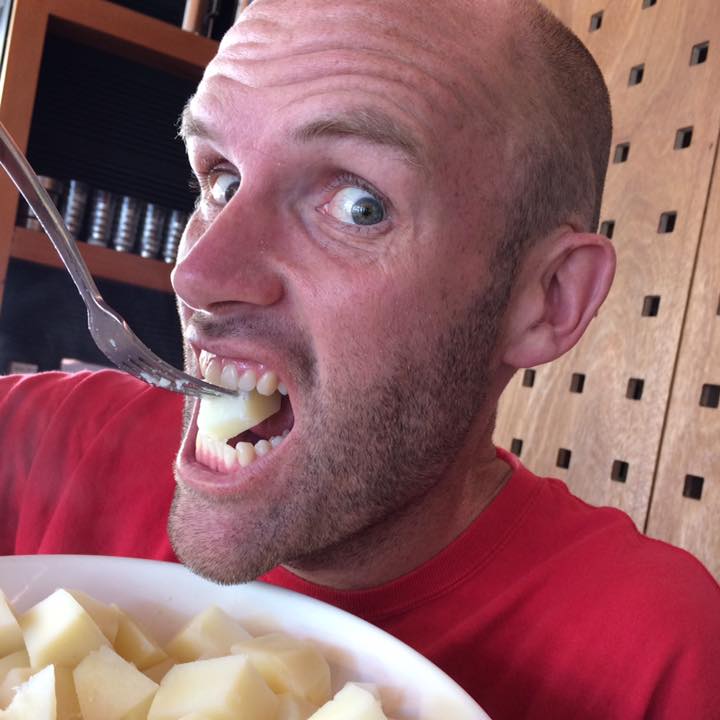 Andrew Taylor - The simplest full-body reset in the world 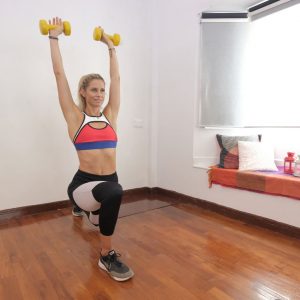 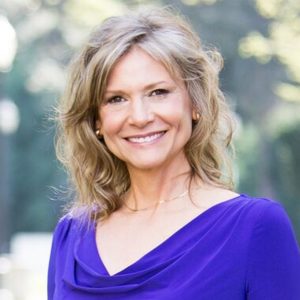 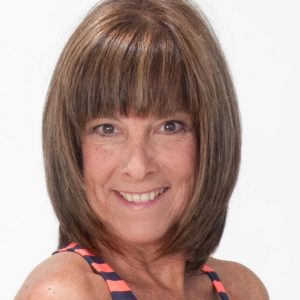 Ellen Jaffe Jones - Your genes are not your destiny 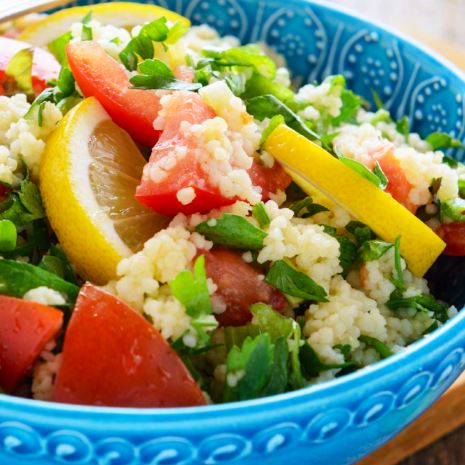 Grain bowl - the easy, wholesome dinner for everyone 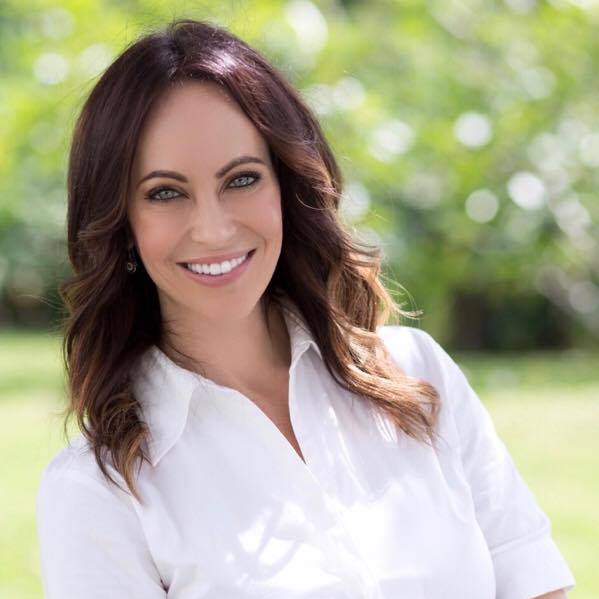 Nikki Bravata - How to detoxing in a toxic world 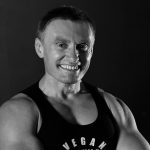 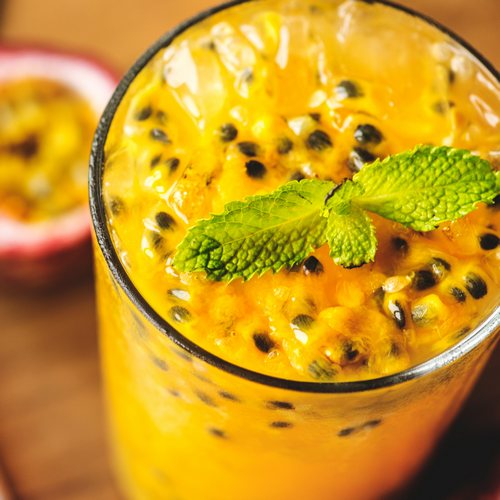 Smoothies - the yummy way to nourish yourself 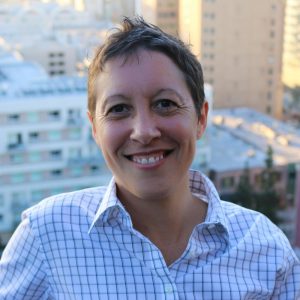 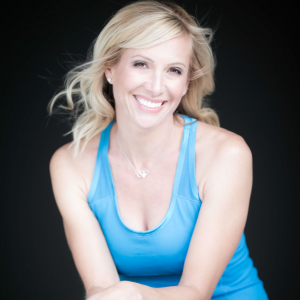 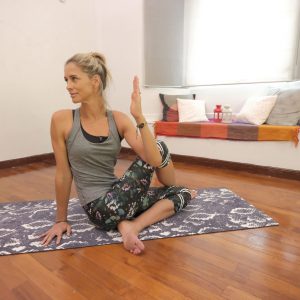 Stories from our community members and tips to start your own journey!

It just takes 30 seconds… afterwards you’ll discover the 5 steps to plant fit and you’ll get the smoothie book as promised!