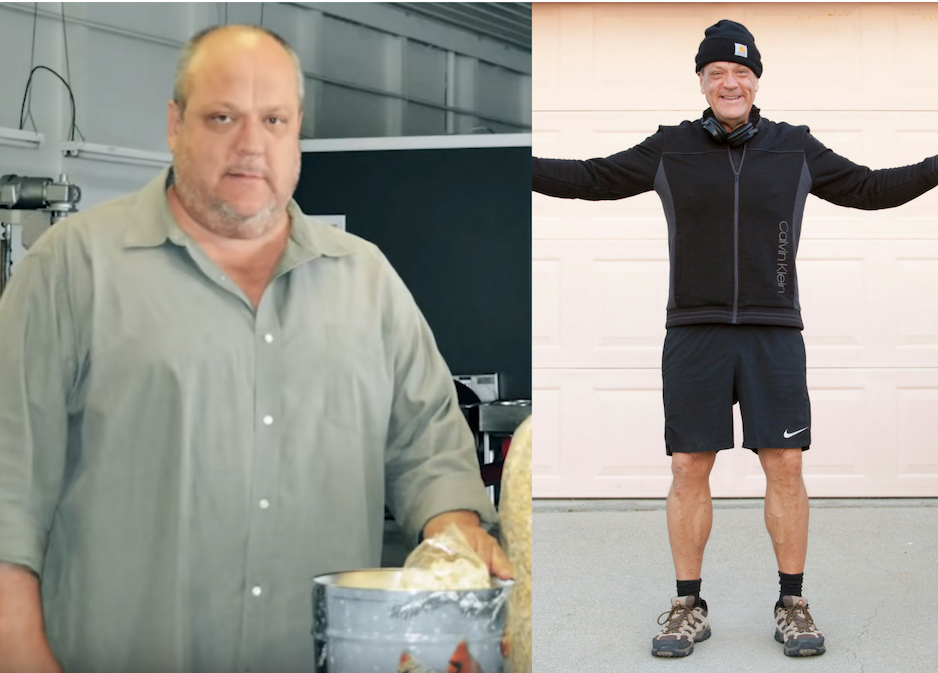 Click here to watch his transformation in a heartwarming documentary (free!)

Meet Jon McMahon whose doctor suggested to amputate his foot after years of being obese and diabetic. Unwilling to accept this "advice" Jon went on a risky quest to find a cure - against the advice of his doctors... What followed is one of the most inspiring stories you'll ever hear. And the best part: Jon documented it all and created a 9-part documentary series that you can watch for free here (for a limited time only).

Register Now To Watch The Docu-Series For Free

It just takes 30 seconds… afterwards you’ll discover the 5 steps to plant fit and you’ll get the smoothie book as promised!